This is ‘No Lie’, an AnythingWithYusef x Flex The Ninja presentation

Delman Matola better known by his stage name Anything with Yusef is a 23-year-old singer, songwriter, rapper, producer, and fine artist from Malawi, born... 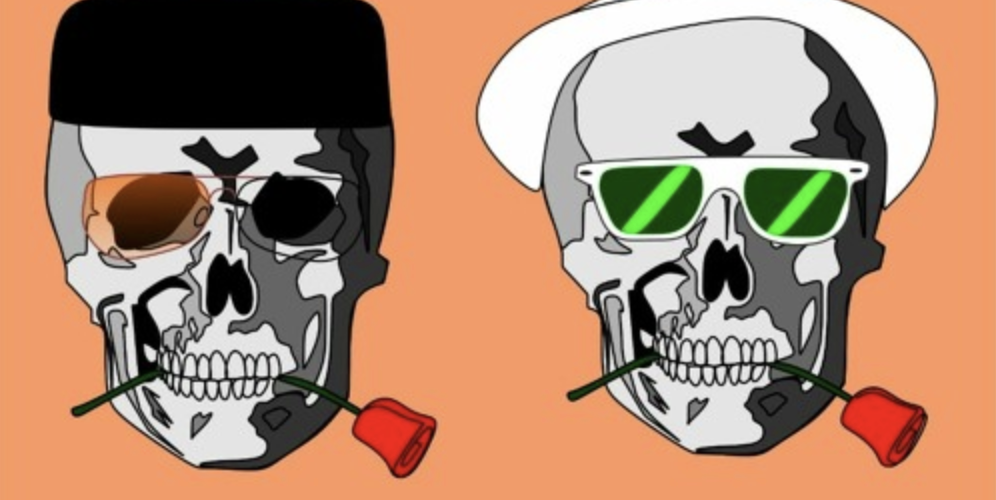 Delman Matola better known by his stage name Anything with Yusef is a 23-year-old singer, songwriter, rapper, producer, and fine artist from Malawi, born and raised in Botswana. His music is often described as an alternative rock, R&B, and Sophisticated trap, He is known for his stylistically hoarse singing voice, catchy hooks, and complex lyrics. He’s just dropped a new body of work produced by, and in collaboration with the one and only Flex The Ninja.

Check out ‘No Lie’ here

His latest body of work is titled PARANORMAN, an alternative mixtape released on June 30 2019 available for streaming on SoundCloud. This is also where his earlier works can be found as well. This year Anything with Yusef released a song Called High Grade which was released under a Collective called “Always Moving”, the song has gone to perform very well on Yarona FM and generating close to 1000 views in a week.

He has collaborated with local musical acts such as Amobeatz, Flex The Ninja, WNDRSZN, and even award-winning artist Veezo View and many more.

Anything With Yusef appeared frequently throughout OFITOKWA’s first EP – Hotel Khalahari His unique talent doesn’t end at his musical gifts but he is a fine artist and painter as well who has won several competitions for his artworks.