You really have to check out this MC named OneTake

“Growing up in a musical family he was exposed to classical soul/rnb such as Luther Vandross, gospel and golden era hip hop from a... 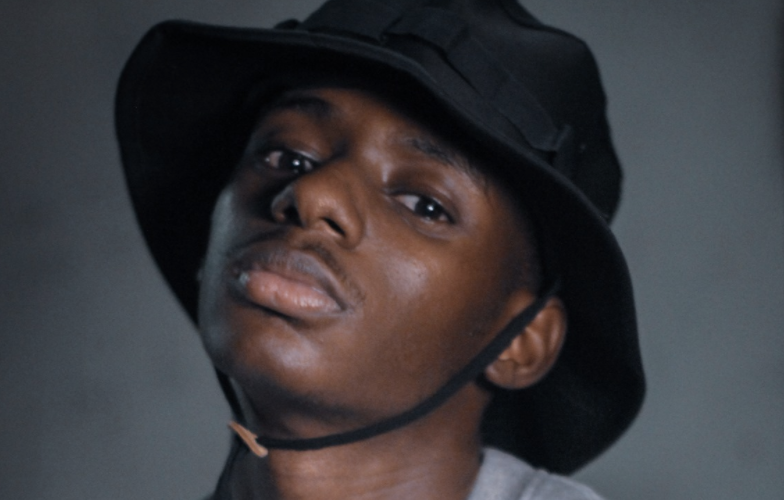 “Growing up in a musical family he was exposed to classical soul/rnb such as Luther Vandross, gospel and golden era hip hop from a young age. This is evident in his high caliber storytelling ability and simple yet effective flow that is quite reminiscent of a young Nas in ’94. Ironically the young mc states his influences as the Queensbridge, NY wordsmith together with new school heavyweight J. Cole and local legends Scar and VS”, this is Phanoel Matthews Moyo (born January 15, 2000), also known as OneTake, is a Motswana rapper and songwriter hailing from Serowe, Mokwena Ward.

“A keen student of the game who takes his craft seriously, OneTake brings new-school energy together with his old school ideals picked up from his upbringing and a good ear for powerful beats. It doesn’t matter if he’s on a new school trap beat or old school boom-bap beat, he brings his A-game.

He goes by the acronym OneTake “Only Ninja To Absolutely Kill Everything”; this makes him the chosen one to bridge the gap between the old guard and the new school to take hip hop in Botswana to greater heights. His biggest break came in early 2019 when he became the only rapper in the country to take on the Woolies Water Challenge with a jaw-dropping freestyle. This got the attention of a lot of people and cooperates after the video racked up 20 000 views in a week”.

“The talented mc has shown his relentless drive by following the good reception of the video with 4 more videos (One More Try, Chance 2 Rap, Conversations with X and Quarantine Mode) of which all 4 have racked up over 20 000 views so far on social media. There’s no denying that this cat is a generational talent who’s going to blow past competition and leave a lot of microphones in flames”, courtesy of OneTakeBW’s team