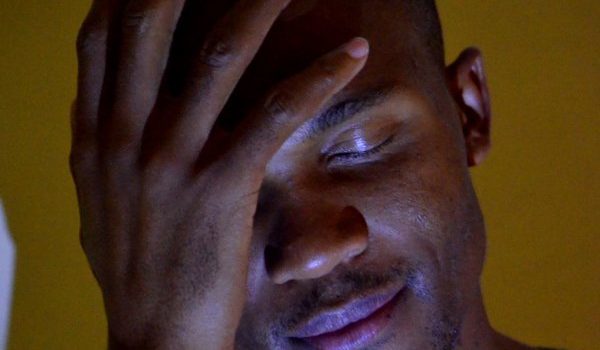 He is being featured at the first Naked Soul Session (NSS) of the year out at Thapong visual arts this coming February, the first... 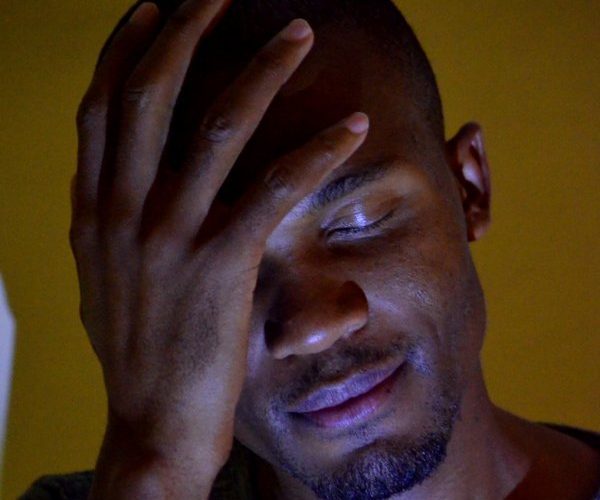 He is being featured at the first Naked Soul Session (NSS) of the year out at Thapong visual arts this coming February, the first time me and Jembe properly connected was at a musical experience in his home town of Lobatse sometime in 2017. It was obvious on my end at least that this dude’s talent was immense and his passion for music just shined through, i went on to see him select numerous times at Jam For Brunch and we’ve had many exchanges about building music and creating something special. It’s no surprise then based on his resume that he is deserving of whats coming to him early in 2018 and find myself so excited to see him feature at the next NSS where i know he’ll be dishing out goodies galore for the masses – eargasm.

“An avid fan of music, a DJ, Jembesoul was raised in Botswana & grew up listening to Kwaito & jazz music.
In 2005, he moved to Johannesburg (South Africa) with his aunt to play soccer, where the heavy presence of House Music inspired him to explore more of the sound. Jembesoul started playing small parties & collecting music with his friends in Ennerdale, Lenasia (south Johannesburg) & started visiting record stores like Phezulu & Soul Candi Records to inspire his love & connect with fellow heads.

In 2008 he moved back home to pursue his studies & took a break from the music scene until 2012 he got back to DJ’ing, & met his mentor Mr Andy Batshogile, a renowned music producer, who continuous to mentor him as a producer under the latter’s home studio, South Ring Road Studios. 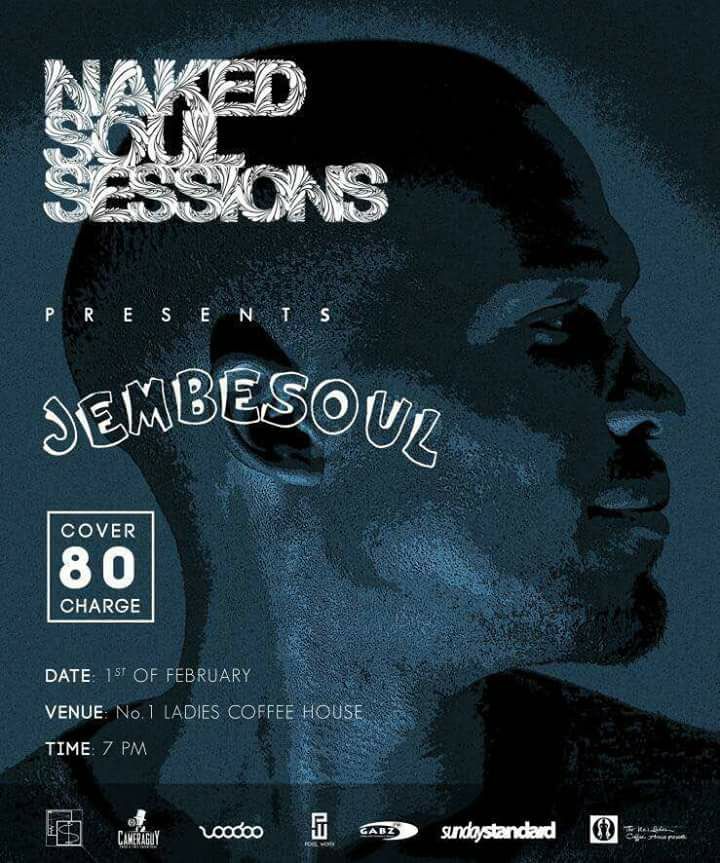 He started sending out demos to labels including trying for the Red Bull Music Academy competition, which eventually lead him to Global Diplomacy Productions. Blessed with a good ear for sound across music genres, he continues to perform at local events including Jam For Brunch, & at events in Soweto, South Africa,witnessed when he’s fusing a varied blend of sounds, Jembesoul is proving to becoming one reputable DJ in the growing underground scene in his native country. Jembesoul continues to seek growth in his quest to broaden his horizons in regards to his love for music.”

Check out some of his published works below,

Do check out some of his mixes on Soundcloud as well