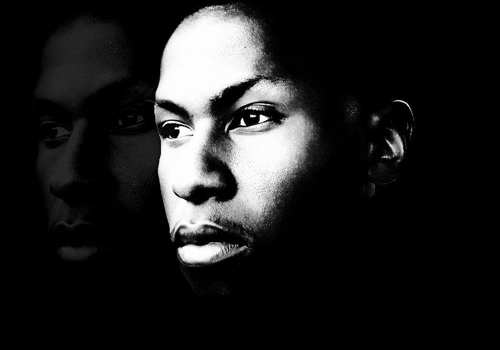 Who is Lord Rico? Find out and sample his music ‘In Here’

2018 has way way too much already for us and we are so excited with the new relationships and music that we’re discovering and... 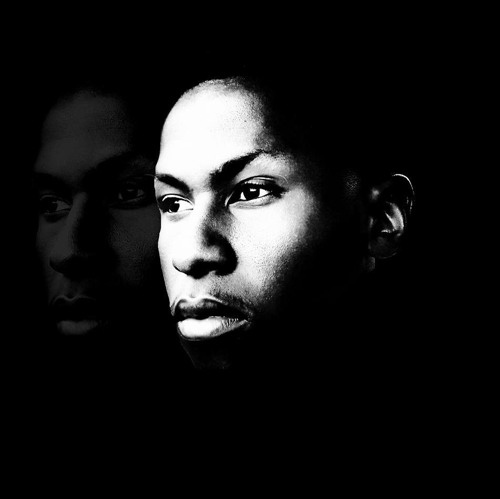 2018 has way way too much already for us and we are so excited with the new relationships and music that we’re discovering and people that we’re meeting. We caught up with young artists Alexander aka Lord Rico and he broke down what his story is and what music has to do with it all. Accroding to his team “has always had a passion for music from a young age, he started rapping at grade 6, a few years later he got a chance to record his first song ever produced by Atlasaone “A.T.I”. When he was in Junior High School he got a chance to prove what he was capable of music wise when he got a hold a beat making software known as “Fruity Loops”. He good better with time and he started producing his own music and many others including the likes of Sbale, Sjave, Mak-Vizz and Slang Wizzy (K.R.O).

In form 4 he started work of his very first tape which was entitled “Royalty at Its Best”. It was never released to the public, after such failure he attempted to make his second not only by himself but with the help of his group members Mak-Vizz and his latest signee G-Stack (StaxXx). The tape was entitled “Integrity Vol.1”, which unlike his first work it did rather well. Even getting love from countries as far as Malaysia”, he said.

Check out some of his music here:

“After which he told a hiatus from music as an artist, and focused on other aspects of the music and became a radio presenter on the first internet radio station “Bad news FM” now known as “Trail FM” along the likes of Chris pin “The Drummer” and Zaine Aftermath. He was later signed to Bad news as an artist which allowed him to work with H.T on his “Zebras Anthem” song alongside many of Botswana’s finest. Although it opened doors for him, his work with Bad news was never released.
In 2012, Lord Rico started work on his first solo mix tape with a local studio called Slash beats, the mix tape was to be entitled “Then There Was Light”. Due to Unforeseen circumstances they could no longer work with him halfway through his mix tape. This led to him meeting his current producer Gregory “Lil Boii” Lentsokwane and they worked on completing the mix tape which was entitled “The Light”.

On February 14th 2016 he dropped his 2nd mixtape which was entitled “Pink Envelope”, which consisted of mainly RnB songs by the artist. He later re-invented himself and changed his stage name to “Lord Rico” and is currently working on his new project which will drop in 2017”.