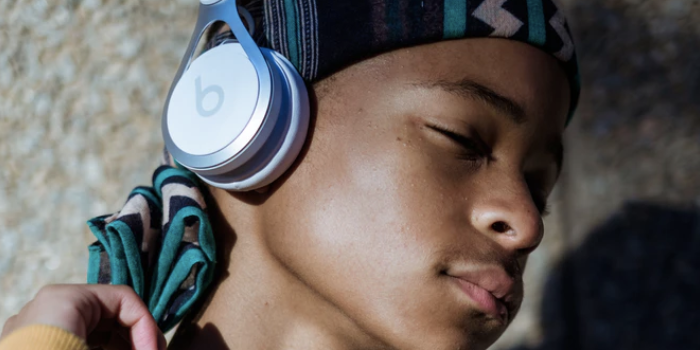 First things First…ha ra nyela rotlhe…ba bangwe re shapo..its called privilege. We are not here to talk about that though. The title to this... 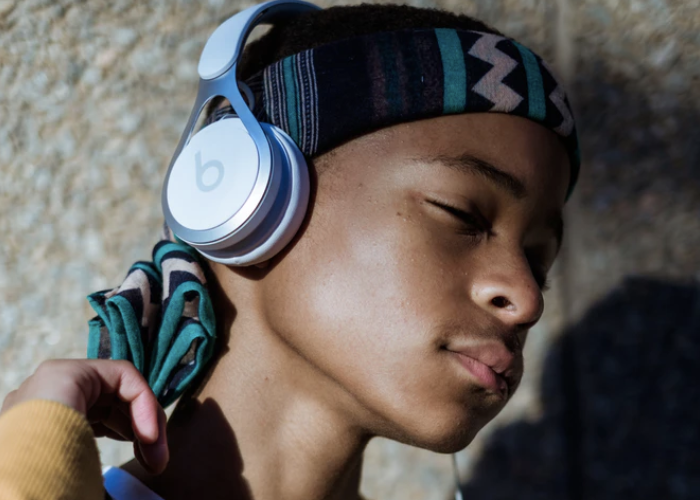 First things First…ha ra nyela rotlhe…ba bangwe re shapo..its called privilege. We are not here to talk about that though. The title to this piece is a Jay Z line from the track “Renegade”, on which he features Eminem. That’s the only time any rapper ever killed Jay on a track, we are not here for that either. Ok, let me get to it.

The current average music consumer of urban music (according to Spotify) is 18-29 years old. Music consumption has been at an all-time high for some years now…this has been especially so in the current, and yes…since streaming became a thing. We’ve seen it with exaggerated numbers (yes I said it), it’s a marketing thing and it’s genius when you think of it for a bit. More often than not, audiences will often back something when it’s popular to get behind it. I grew up in an era where we had a lot more appreciation for everything surrounding the music…the album cover, the tracklist, to see credits, and of course the lyrics. We took the time to sit through an album and enjoy it, paying attention to the small, intricate details.

Today (because of the internet), an artist can record a song on Instagram (IG) live…get instantaneous feedback, in real-time, tweak that very tune and release it on the same day. That’s cool and all, but I honestly have to say everything is happening way too quick for my liking, attention span on these products is very low, it’s just so concerning how things are continually about what’s new.

Walk me through how you’re able to go through a body of work with about 15 songs inside an hour and are able to have formed an informed opinion on it instantaneously. In my opinion, you’re supposed to listen to a project in different settings, via your headphones, on your little Bluetooth speaker, listen to it in traffic phakela, in your car driving late at night, while breaking the curfew times, you know…bump it while cleaning the house. Sometimes, the best way to listen to the music is when you’re busy with something else, subconsciously taking it all in.

The current really has me wondering what all the rush is for. The obsession to be the first to give an opinion on something is boring. I’m of the view that albums sound different with each listen, as days go by. When do you indulge your senses and fully immerse yourself in the art? These works took time to create, it surely should take you a bit of time to break the work down before you lay it all on the table in pieces…bare. I’m just saying, it’s okay to calm down a little when presented with new bodies of work, learn to appreciate the art in its purest form, give it a chance to grow with on, and with you. If it’s any good, it will age well…unlike that other stuff that other folks listen to. Hey, good music is subjective don’t kill me (Lol). This has been my unnecessary opinion…

Stuga is slightly known for his honest and humorous take on everything to do with culture, be it on #SorryNotSorry or the #Top10BWList. A huge music enthusiast who focuses more on hip hop cause that’s the only genre that matters in the world. He’s THAT guy with his unnecessary opinion!