Getting this cut over the line has been the work so tough, especially when we had to content with the fact that we’re cutting... 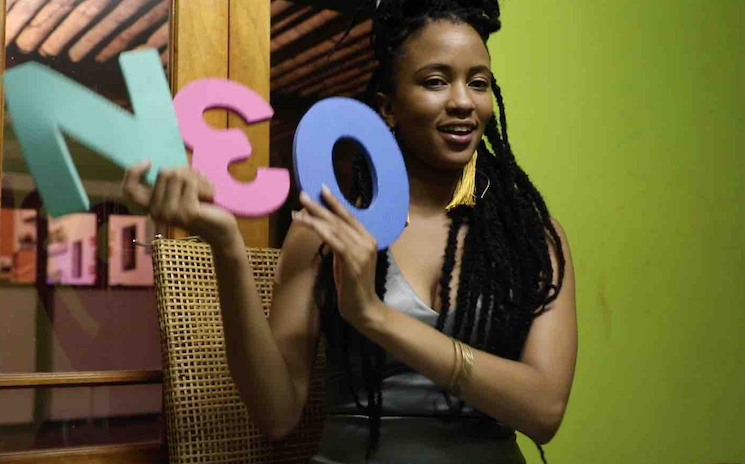 Getting this cut over the line has been the work so tough, especially when we had to content with the fact that we’re cutting together the voice of a great Botswana musician who has done nothing shot of remarkable in the way she and her music have moved. She’s Mpho Sebina, singer and songwriter who among other things, runs one of the most succesful music showcase events in the form of Naked Soul Sessions (with Jade Solomon of course).

This here however is visual about her music, on the one magical night where she called the masses to share in her becoming – the night she launched NEO. It’s actually been over a year since she did this and we’ve decided to not hold her voice back any longer, enjoy the sultry sounds of Mpho Sebina in NEO. You can also preview the album below in case you havent heard it