This is the first of a series of articles thought of, written, curated, and created by the ever-so-talented prouder, musician, writer, and engineer Stretch.... 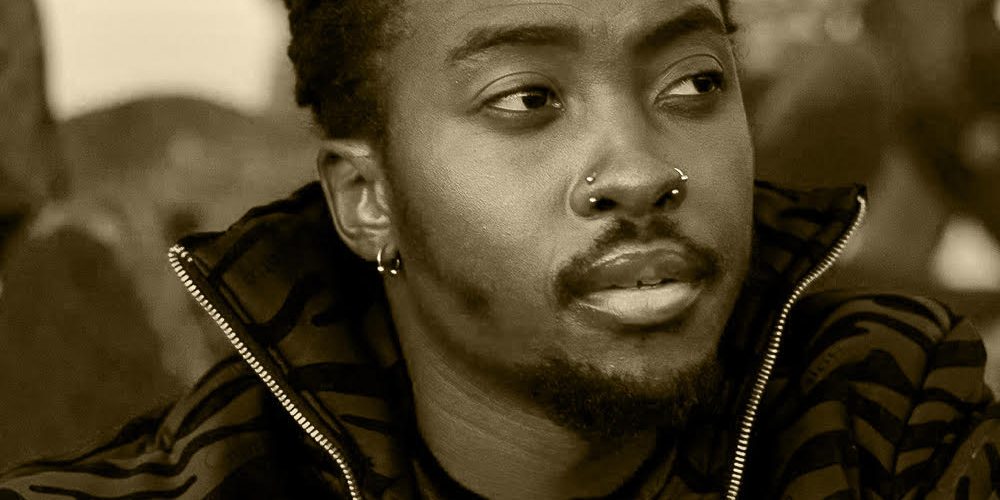 This is the first of a series of articles thought of, written, curated, and created by the ever-so-talented prouder, musician, writer, and engineer Stretch. It’s an exploration of vocalists in or based in Botswana. He talks about their technical ability, work, and all things we can learn in this series called VoxRated. Here goes the first.

Of all vocalists in the 267, this guy is my favorite, hands down. And it’s not just because of the smooth and immediately recognizable timbre of his voice. No. It’s what he chooses to do with it.

Jordan treats his voice as a skillfully played instrument. Anyone who has listened to him on a record will pick up that he layers his vocals with as many licks and embellishments as a guitar or even a synth instrument. He seems to go out of his way to catch you off guard with what he’s gonna sing next! And its dedication to excitement in detail that gives him the trophy for me.

Also, this man has a very extensive English vocabulary that he uses liberally throughout his song craftsmanship. *clears throat* For all you Gen-Zers, that could be read: “His pen game is lit.” Seriously, I walked into the studio once to find the man reading The Great Gatsby. Who does that? It just makes the description in his music that much more vivid.

The cadence. Oh, the cadences. To further trip you up when listening to him, Jordan will employ this non-linear cadence that will simultaneously make you bob your head and wonder “how the hell did you stay on beat saying that?” Then he rinses your overworked brain with a defiantly large vocal range, boosting a clear and bright falsetto and a confident midrange that oozes with character.

My money is on this young dude to push the boundaries of what can be done artistically on a record, paving to way for this generation of Batswana and Southern Africans.