Nature: Journeying into music and more

“There’s this quote, “Nature is the art of God” and that is how I feel about myself and everything around me. I try... 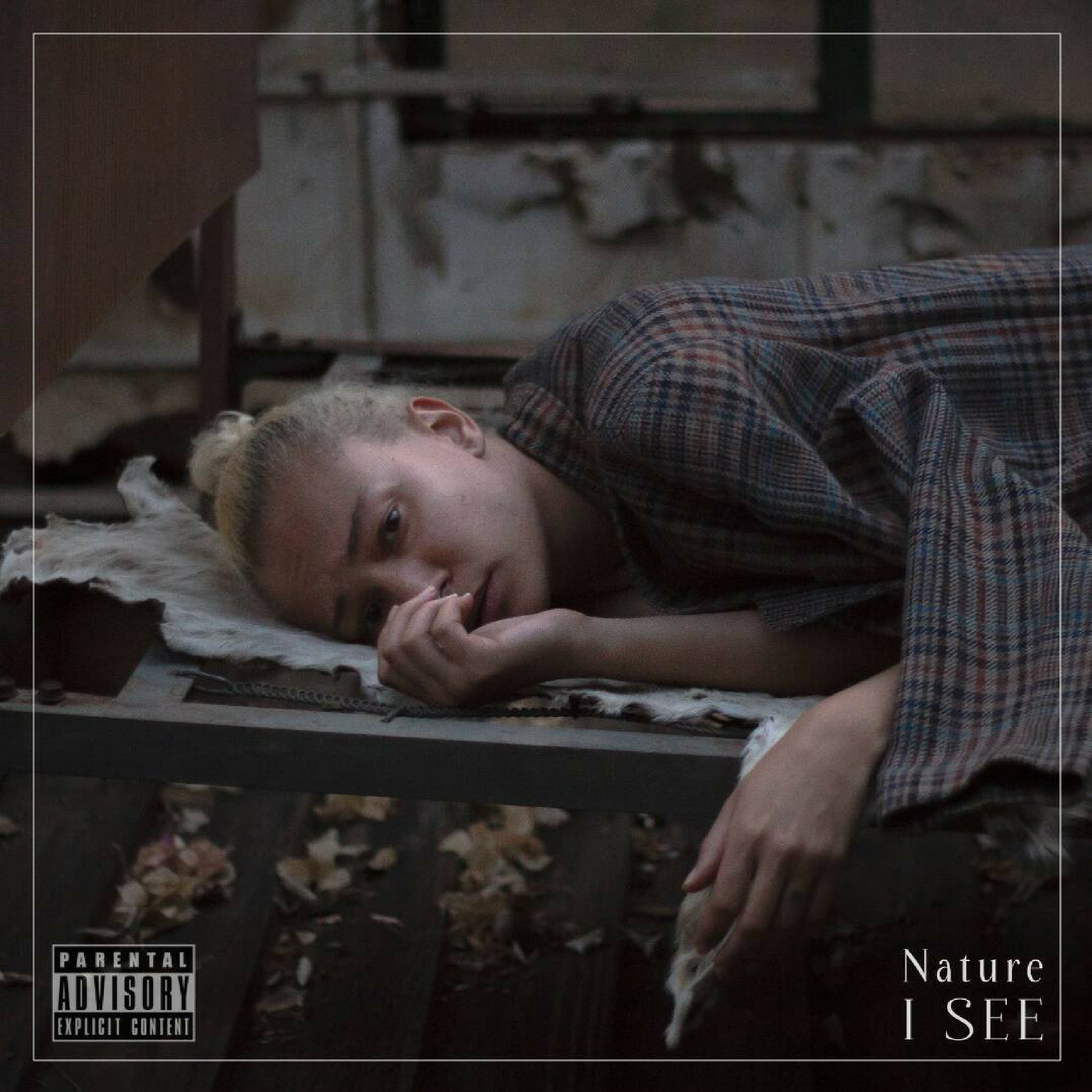 “There’s this quote, “Nature is the art of God” and that is how I feel about myself and everything around me. I try to remember that I was created perfectly. I try to follow my heart and let God work through me always because I trust that He doesn’t make mistakes”, words by Nature Inger. EBW Magazine reached out to the multi-talented human dynamo and had a chat with her about her career and all things in between with a  bit of focus on her music, yes music!!! She’s got brand new music out in case y’all forgot it’s not her first rodeo in the music space, Nature held down the hook on Sasa Klaas‘ 2013 released ‘I did it’ (stream it at the bottom of this page) and we’re excited to share with you her latest (and first) offering titled ‘I SEE’. Press play and read up while you’re at it.

” I See” is the debut single written and performed by Nature, and produced by Bang and Prez Beats
1. New year, new beginnings, new music. What is 2018 looking like for you…modelling career and music wise?
I think I’ve held back on so many things I wanted to do because society kind of tells you that you have to choose. I just decided that I don’t want to choose anymore and I’m going to go for everything that makes me happy. So this year I’m focusing on modelling, music and television & film (presenting, acting, writing for the screen and directing).

2. We’re excited about your new single, what inspired the writing and mood?

My new single is about a lot of things. I like to keep things open to interpretation because my favourite thing about music is being able to relate and feeling like, “Damn, I’ve been there!”. Music has always put into words what I couldn’t otherwise express, and I hope that my music does that for other people. But basically, the song is about love and betrayal. The lyrics were inspired by a situation I went through and my favourite series Game of Thrones, I wrote the song a couple of days after watching the season finale so when I wanted to put into words how icy and guarded I felt, I imagined the over 700ft solid ice wall defending my heart hence the words, “Icy 700 tall” and “trapped beyond the wall”. (Game of Thrones fans know what I’m on about).

3. Many people know you as a model, someone influential in the fashion space. Are you looking to leverage and how?

I’m not looking to leverage. I know a lot of people recognize me as a model and nothing else, but I’ve always done more and been more. I’m not responsible for peoples thoughts and opinions of me, I can only control my own. I just want to do what I love, and I hope people will enjoy it and appreciate it, whether they choose to appreciate only one of my art forms or all of them, or even none of them is completely up to them. I appreciate any and all the support!

5. Tell us a bit more about the making of the song, how did you go about making this and who else was involved?

I already had the song written, I had the melody and I had a pretty good idea of what I wanted it to sound like. I had no doubts about who I wanted to work with and I approached Bangu and Prez Beats. We had a little listening session, not just for this single but some other stuff I had worked on, and they were just as keen to work with me as I was to work with them. Their input to my overall sound has been invaluable. I co-directed my cover art with Kizito Bonna who shot and edited it. We have always worked well together and I think he captured the mood of the song perfectly.

6.Should we be looking out for more from you in the year ahead? My debut EP titled “Ambivalence” will be out soon.