You guys know how big a fan we are of Moonga K.. We also happen to be fans of any creative that does the... 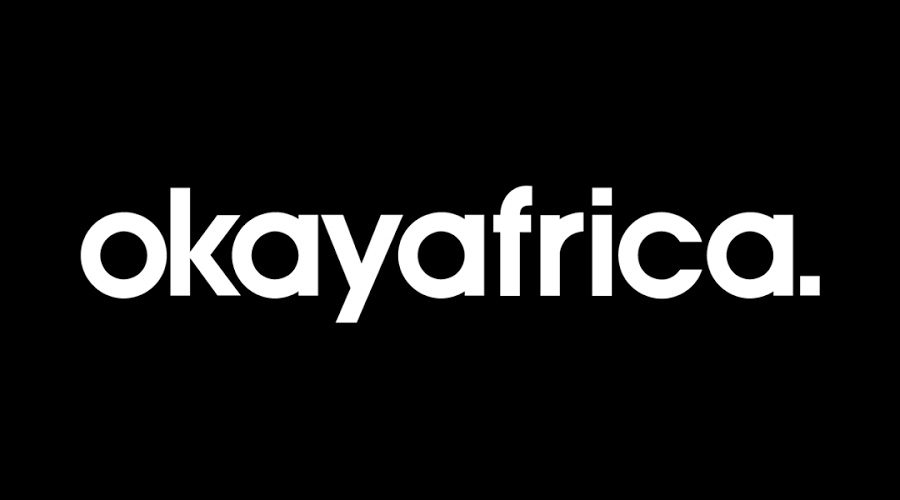 You guys know how big a fan we are of Moonga K.. We also happen to be fans of any creative that does the most with their craft and he is today giving us a big reason to celebrate. The soul/alternative singer has just been featured on OkayPlayer’s Top 15 albums list for albums to come out of South Africa. I mean, come on…this is our very own and he’s actually that proving that once you reach for the stars there’s not much that can stop you. ‘Wild Solace‘ is an album and a half and we’re glad that the world now feels the same.

“Moonga K makes singing and making music look easy. In his 10-track debut album, Wild Solace, the artist explores subjects such as the universal complication of being alive, growing up, losing loved ones, among other heavy subject matter. Moonga’s voice is dynamic and co-exists with the varying production he chose on here.”, OkayPlayer