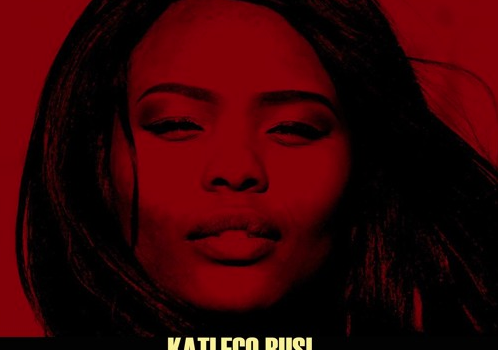 Altitude Sounds1 Katlego Busi1
Katlego Busi, a young and vibrant artist has always been driven by her dedication and passion for music and performing arts thus in 2015... 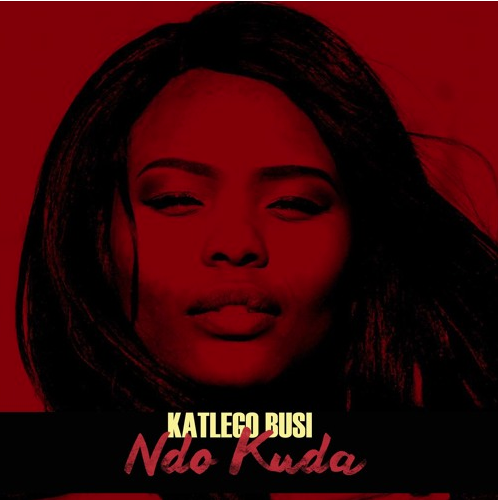 Katlego Busi, a young and vibrant artist has always been driven by her dedication and passion for music and performing arts thus in 2015 decided to pursue her music career professionally. In the same year she was signed by Altitude Sounds Studios which has helped her grow her craft tremendously. Katlego is blessed with other artistic capabilities such that she can dance, act, and write lyrics.

In the year 2016 Katlego pursuant to her passion and love for music and a desire to develop and nourish her talent, Katlego joined the My Star Season 11, a competition in which she eventually scooped position 2. Although she did not win the ultimate prize, the competition gave her the much need experience and exposure to the music and entertainment industry such that in the year 2017 she released her first official single titled Mafoko. Going forward, Katlego found her melody in Afro-Jazz and other genres she believes developed her vocally and these include House, Hip-Hop and Rnb music. In that regard her new and first album titled Nnete consists of eight (8) Afro-Jazz songs and one (1) House song.

These songs are titled as follows: o Tedu o Tsala o Setilong o Baby Mama o Pelo o Ndo Kuda o Tshipi o Mafoko The album is currently available on CD for P100 and on all online stores. http://itunes.apple.com/album/id1438040226?ls=1&app=itunes These songs are inspired by her life experiences and the influential people connected to her. In the Botswana music and entertainment industry Katlego grew up listening and looking up to the likes of Nunu, Lizibo, ATI and Tshepo Lesole to name but a few. Their passion for music and the desire to grow the local music industry through giving Batswana and the international community good music has always inspired Katlego.