We often forget that we’ve got quite a few Batswana living in the diaspora, some of whom trade in the entertainment and music space.... 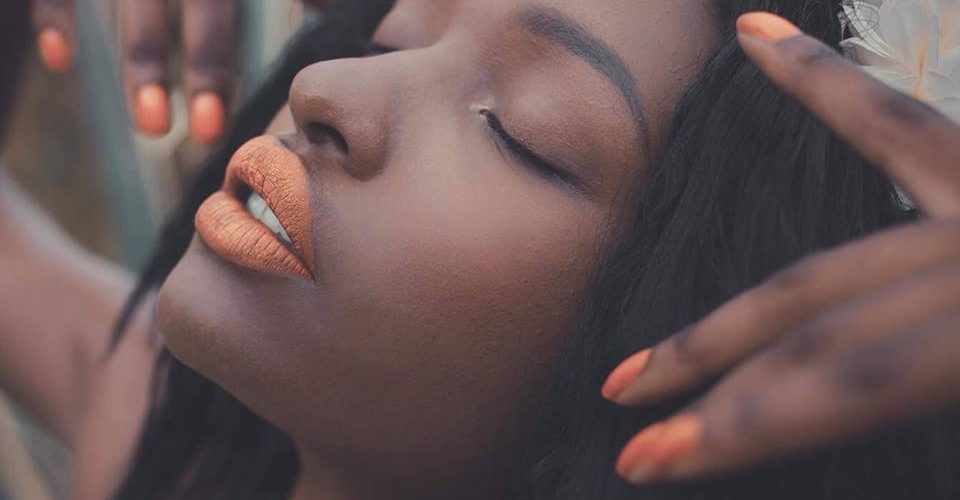 We often forget that we’ve got quite a few Batswana living in the diaspora, some of whom trade in the entertainment and music space. Today we introduce you to one Reunion Islands based Danielle Swagger

“Greetings. My name is Boitumelo Ben alias Danielle Swagger. I am 25 years old, New mom and an entrepreneur. I am a hip hop artist from Botswana, have been doing music or following entertainment for the past 6 years. My last single release playlisted on some local & international radio stations was ” I Got It ” which is an international production by French Musso ‘Fabio Marouvin’ available on all online platforms.

Currently I am residing in Reunion Island to collaborate with artists from here and promote cultural exchange. The song underway for a release is a feature I worked on with Cinkieme Degré titled ” Dans Un Regard”. It was produced and mixed by “Joel Agape” of UMC Studio’s here in La Reunion. One of the popularly used international languages in Botswana and the world are French & English, so we settled for those in our lyrics. It is a song that basically says ” We going to see the bad days, people are going to see us, judge us and we not going to know where we belong in this world but what matters is we believe in the Lord, we believe we can thrive and we believe we will see better days, just put a smile on our faces and hope for sunrise. The song straight out rap of emotions and reality. The single was received well in La Reunion during it’s premier on Reunion 1ére, which is one of the biggest radio stations here.”