After a turbulent number of years in the industry, BW muso ATI has finally dropped his 2017 album and this has many in the... 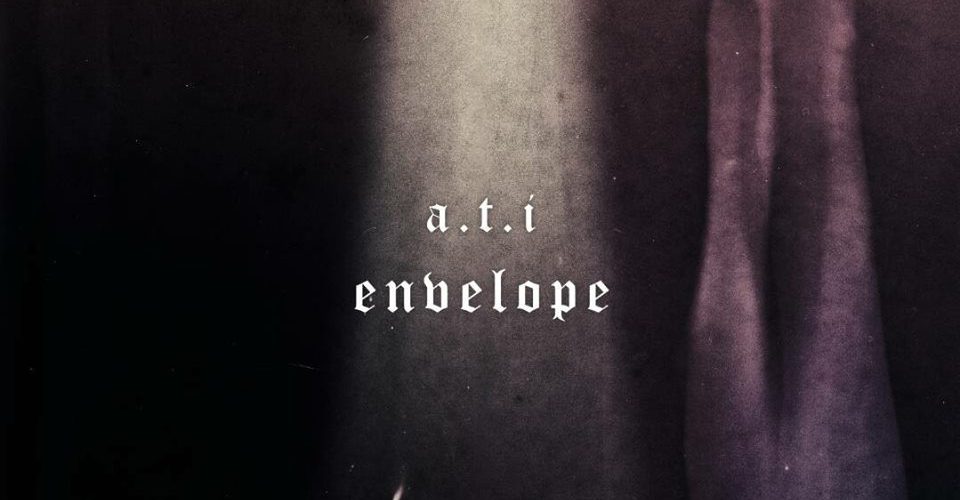 After a turbulent number of years in the industry, BW muso ATI has finally dropped his 2017 album and this has many in the land very excited including us. The latest single from the album Envelope is the banging “Khiring khiring khorong khorong” and it’s currently dominating the airwaves with some already calling it BW’s song of the year. “Poelo Morago” set the scene for what promised to be a musical journey, and if the song line up is anything to go by then we’re all set for a heavy eargasm. Of note is the fact that the album has a myriad of producers (over 10 BW producers, super awesome when you think about it) which heralds a new era as previous offerings from the BW have tended to be very one or two producer oriented.

The album release party for ENVELOPE was held at Chez Nicholas a while ago with ATI sampling a few songs for invitees at the event. Check out a video from that session courtesy of Local Corner BW who are doing a beautiful job documenting BW’s entertainment moments. Big up!