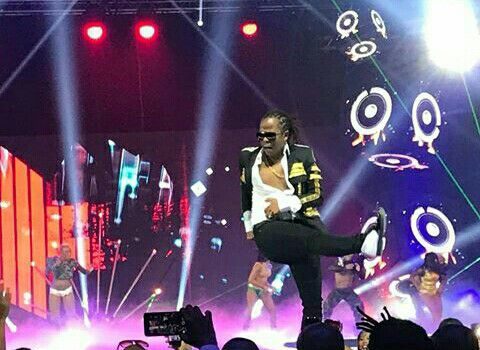 About Vee Mampeezy – The Champion

I’ve got a new favorite phrase right now, it simply goes “This winning thing is made for you”. This could not become any more... 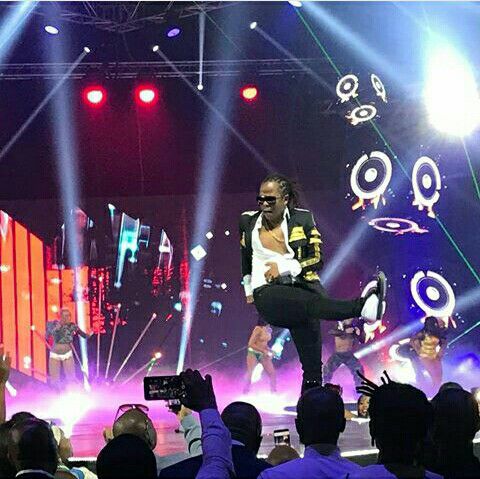 I’ve got a new favorite phrase right now, it simply goes “This winning thing is made for you”. This could not become any more true than for the man Vee Mampeezy whose star continues to shine. Word from his label and the man himself is that he’ll be releasing his 2017 album “Champion” at the end of August just in time for the summer. If there’s one thing that i have to commend the man off from over the years, it’s his consistency and understanding that full length releases always make the mark a serious musician needs. And dare I say I can’t seem to remember many years where he has not released an album, in each and everyone of those years he’s continued to win fans over, sign major deals win endorsements, grow his craft and play on bigger stages.

It is for these reasons that we at EBW Magazine are very excited at the prospect of his new album, i personally got to hear some of the songs from that album at the Lobatse International Beef Festival where i got the honor of being the Master of Ceremonies. We can’t wait to get our hands on it!