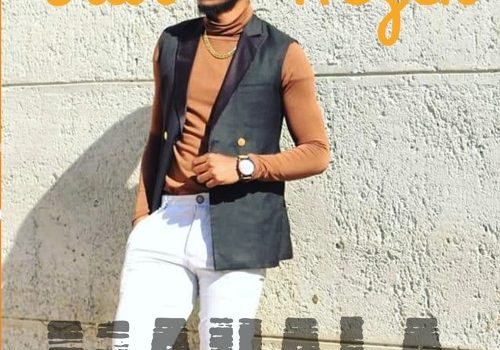 “Ladies and Gentlemen. I wish to re-introduce myself. I’m StarHezèk. A young creative who grew up in a single-parent family which unfortunately I never... 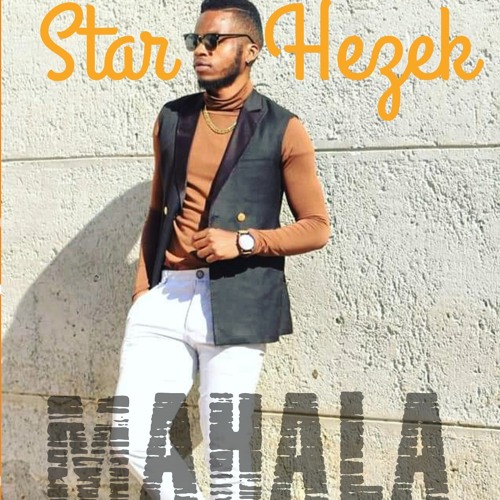 “Ladies and Gentlemen. I wish to re-introduce myself. I’m StarHezèk. A young creative who grew up in a single-parent family which unfortunately I never had the opportunity and privilege to have everything provided to me on a silver platter growing up. The struggle was real and extremely devastating. Star Hezèk grew with a lot of self-doubt, fear, low self-esteem, anger, and pain from many harsh life experiences. However, as a young talented man Star Hezek is determined to inspire and empower a young man and woman out there who always felt like life never really favored them.

At some point, StarHezek suffered the consequences of finding himself bound by the chains of alcohol and substance abuse, which almost got him suicidal and self-destructive. He lost everything he had and almost lost life in the process, but his passion for music and being a creative wouldn’t let him give up on everything God had planned for his life. Being on the stage saved him from the destruction he was drowning in and he still stands passionate to motivate other young men in self-discovery and the hustle of life in general.

Got in the studio to record music that will build, strengthen and grow a broken soul who hasn’t forgiven their past and their struggle. Forgiveness doesn’t necessarily mean you have passed the test of life struggles and pain but rather it reflects you are willing to see things better and great again. It simply means you are willing to sacrifice your negative energies for what’s worth building you in the end…

To cut the long intro short I present you my single titled Mahala. Which was inspired by an old folk song that is inspired by all the negativity I have been through and meant to instill self-forgiveness, appreciation, love, empowerment to whoever relates with StarHezek s past experience.”