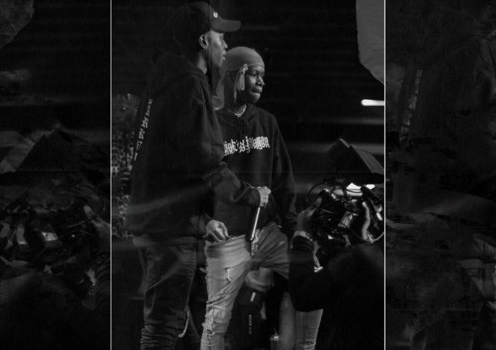 A resent appearance on Mdu’s #Top10BWRappersList has certified Dintle as one of the most exciting talents who might go on to dominate. In my... 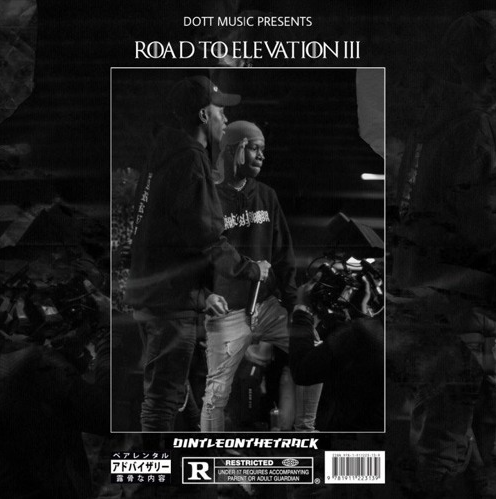 A resent appearance on Mdu’s #Top10BWRappersList has certified Dintle as one of the most exciting talents who might go on to dominate. In my chat with journalist and writer Kwaku Gyateh about Dintle, we express the fact that he now more than ever has to work harder to establish himself across BW as he’s clearly managed to build an online following and of course a fan base as evidenced by his performances at some events.

He’s just dropped a brand new 7 track tape as part of his ‘road to elevation’ series, “RTE3 to set y’all ready for ELEVATION III, The Final Chapter” he says. Dintle is consistently sharing these joints and his streaming numbers are validating his work ethic by getting bigger by each tape. ‘Private party’, ‘Let it go’ and ‘Talk to me’ are some of the stand out tracks on this tape. Features on the tape include Veezo, WNDR, Jack Monster, Leitse and all in all is a line up of stellar contributors to a subtle but banging tape

We can’t wait to see him turn a leaf in his career, play on