Phodiso is a Botswana-born hip-hop artist doing big things in New Zealand and has just released his new single ‘Talk Too Much‘ from his upcoming... 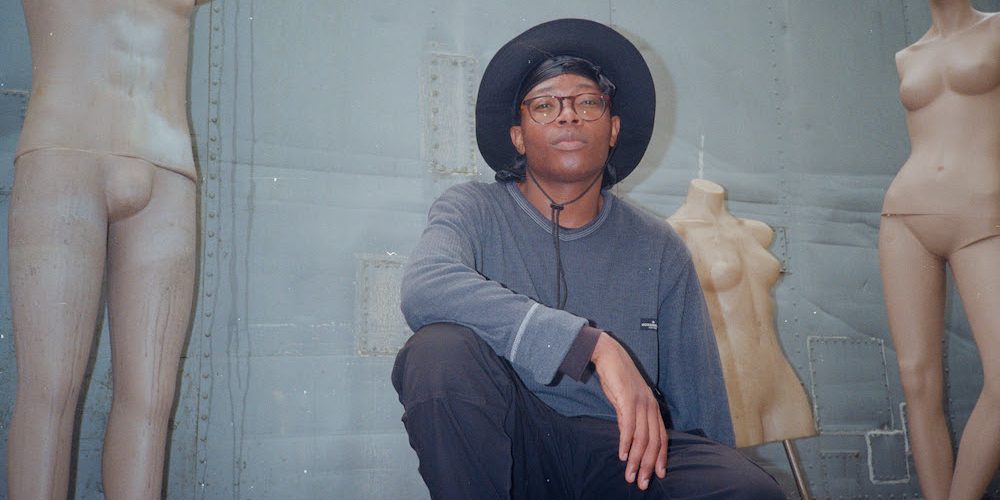 Phodiso is a Botswana-born hip-hop artist doing big things in New Zealand and has just released his new single ‘Talk Too Much‘ from his upcoming EP, Act II. We’re really proud of this one and Phodiso is eager to engage with the music community back in his homeland so it’d be an honour to get a feature on your site! Or if there’s any other way we can work together please don’t hesitate to get in touch with me!

‘Talk Too Much’ is the first single from Act II, the second EP from Botswana-born, Auckland-based hip hop artist Phodiso. The energetic track is the emcee’s response to critics of his confidence and his defence of his right to do the most.

Following the release of teaser track ‘Usain‘ in March, the tune sets the tone for the artist’s next chapter. No shrinking, no holding back.

Since settling in Aotearoa in 2010, the multi-disciplinary, multilingual artist has developed his creative approach and shared his gift of language and rhythm in a variety of ways, including as a vocalist and percussionist (New Telepathics, Pan Africana, Black Sunday), writing and performing poetry, and the release of his debut EP Act I. The lead single from that record, ‘Running Lines’ put Phodiso on the map, dominating student radio charts for weeks following its release.

Due to release on 28 May, Act II sees him collaborate with some of the most exciting producers in Aotearoa, including Mueslibeats (BLKCITY, Jodang), Carawei Gao (Venom Dolls, Milky Avenue Studio), and Zaidoon Nasir a.k.a WHO SHOT SCOTT.

It’s not often that an artist surfaces with a truly unique sound and story. Phodiso is here to present a new narrative.