Meet Vigos, simply a man ‘On The Grind’

Meet Vigos, a young cat doing his things in a genre “called ‘Melodic rap’ which some called ‘Candy Rap’ which is ordinary Rap but... 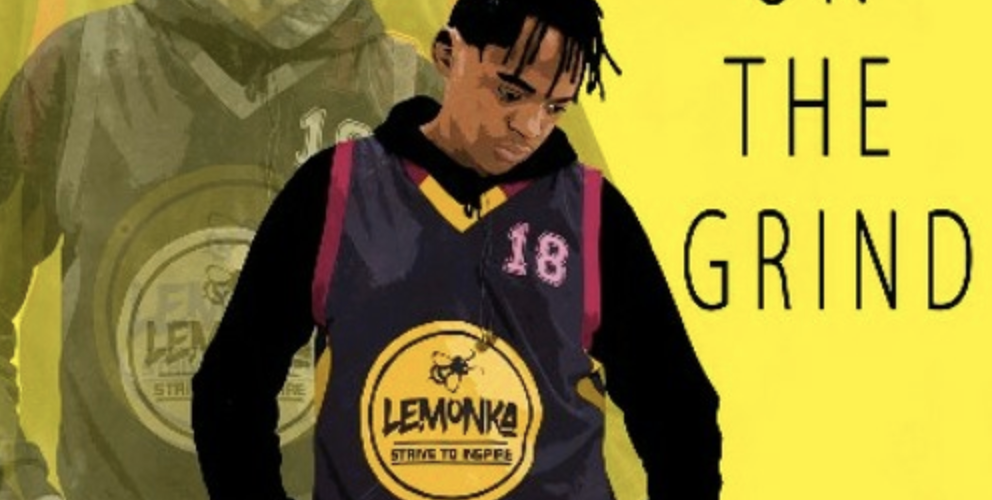 Meet Vigos, a young cat doing his things in a genre “called ‘Melodic rap’ which some called ‘Candy Rap’ which is ordinary Rap but with an extra of many melodies”

He’s soon to drop his first ever mixtape titled ‘ALONE’ after signing to The Golden Audio record label on the beginning of 2020. “The mixtape is going to be the hottest playlist to come out of this country as it took almost a year to be put out, It will include artists like Dintle on the track, Abitola, Teddy West, Raheem Husseins & Slowburn” he says. The tape is executive produced by the talented Shaba Stele.

Vigos, has been in the music scene for 4 years now and he was quick to note that “everything is just going moving smooth right now. Currently I got a single called ‘BY YOUR SIDE ft Teddy West”, wishing you all the best young king