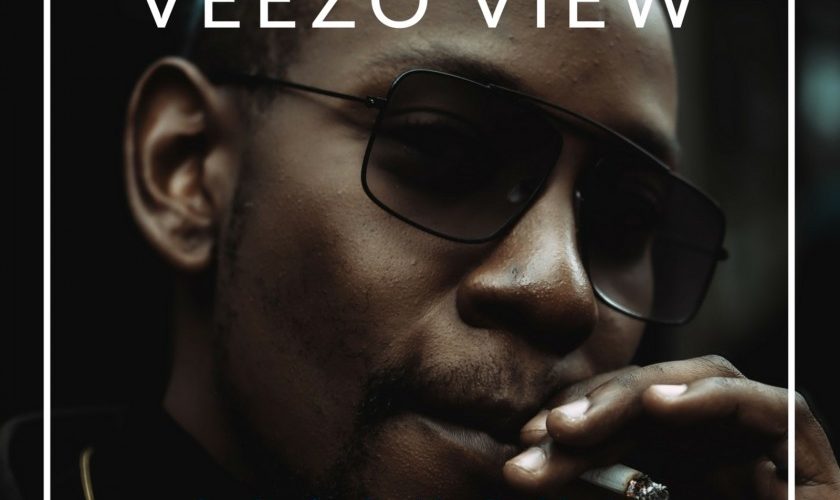 There’s never been doubt about the mans Veezo View’s skill level, he just dropped a hot new banger and the Flex Ninja produced jam is a banger. Take it to the club, goi it in your car, turn up the headphones and it’s still a great listen. If word from SlikourOn is true then it would seem the boy has now setup base in South Africa where he slugged it out before. The song Casanova is what what we’re here to talk about and boy does he flex on the lyrics. It’s a geniously produced song, doesn’t attempt to do too much and thereby allows Veezo to remind those that don’t know him just what he can do when he gets into his element. We can’t wait for his project but for now we heavily indulge and enjoy the sounds of the ‘Casanova’