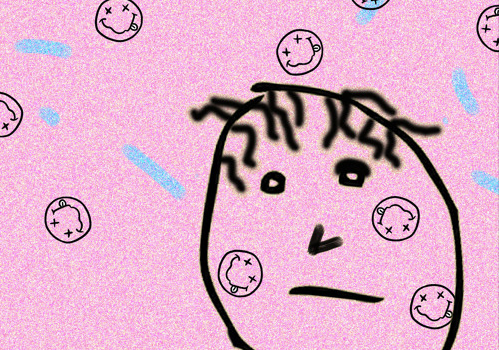 Listen to Psy, the Menace – The 267 bred, Joburg based rapper/producer

Heard of the rapper and producer named Psy, the Menace yet? We hadn’t either until today and were super excited to get word about the Botswana...

Heard of the rapper and producer named Psy, the Menace yet? We hadn’t either until today and were super excited to get word about the Botswana bread, Johannesburg based rapper and producer (who goes under the production moniker Arthur Valentine). Psy, the Menace has been perusing music since 2014 and was part of an Alternative-Pop duo called Lucid180 in 2015. He fully produced ‘Long Time Coming’ with Botswana based artists JayK Rollin’ & O-Star. ‘Shadows EP’ by Lucid180 and a low-fi EP called Opiates with Untamed Culture.

Accorning to his manager Nikita Baird, Psy is “set to pursue a solo career as a lead artist and he has a lot under his sleeves for the year”. The homie recently released his debut song titled “Lost In Melancholy” on the 20th Of January. The introspective release starts with Psy feeling uncertain about where his life is going and this uncertainty continues into where he expresses how he’s unsure about the doing the right or wrong thing before touching on his personal experiences. He shifts between a cocky and vulnerable tone, giving the listener some insight into his emotions as well as showing his ability to tell his story with a catchy cadence and clever word play. Please give his debut song, Lost In Melancholy a listen.