I discovered Balcony TV when Africa’s very own BW bred Moonga K., a friend and collaborator who also happens to feature on the latest... 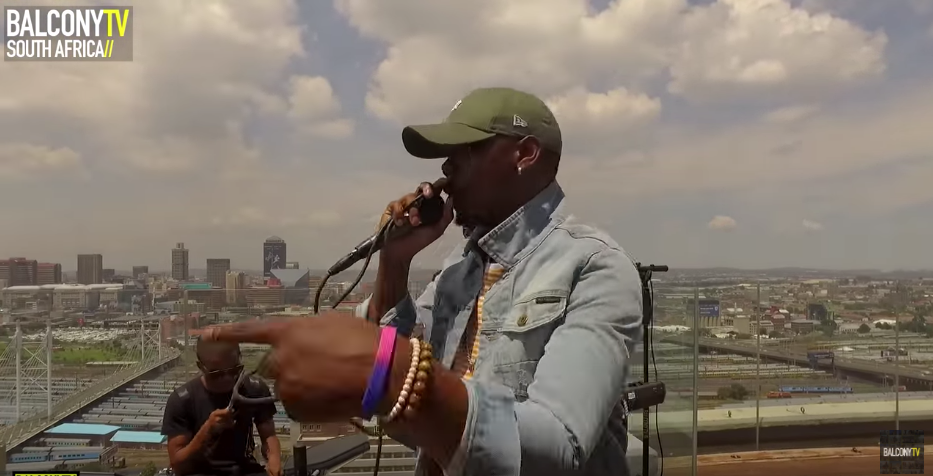 I discovered Balcony TV when Africa’s very own BW bred Moonga K., a friend and collaborator who also happens to feature on the latest offering from TGB, we immediately fell in love with the vibe and the atmosphere and are super excited to see more BW talent featured on platforms like these. 2018 is just starting at TGB is already having quite the first quarter and to top it all of The Balcony TV has just featured him performing his song “Whaat”. Check out the video here and feel free to share

“L!nxstar, has made appearances on ETV’s ShizNiz. He’s been featured on SA’s leading Hip Hop magazine “Hype” (appearing on the Hype Sessions compilation) as well as the hot and happening radio station Voice of Wits fm.”, to quote Balcony TV

“Balcony TV is indie music unplugged for the internet generation.
Launched in 2006 on a balcony in Dublin, Ireland, Balcony TV has grown into a 21st century online music network. Our producers scour the globe for the best local talent, tape them performing a single song live on a balcony and post the performance online to be enjoyed by a worldwide audience”.