This is DJ Wallay’s first official release, he reached out to us a few weeks back, not many DJs drop their own music and... 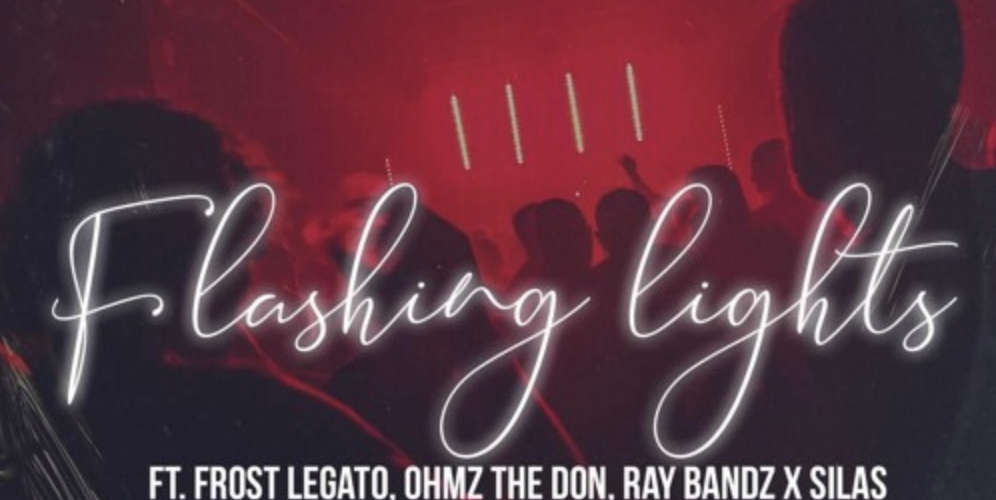 This is DJ Wallay’s first official release, he reached out to us a few weeks back, not many DJs drop their own music and Wallay is part of a new generation trying to change this, when we asked him for reasons, he simply said “Well it is always great to have a body of work/project that you can refer yourself to. By releasing my own music I now have the leverage to increase my value once said works have won awards (which I’m sure they will) and also to add a little ownership to my own Dj sets. This allows me to add live pieces such as performing with a band to my performances”. This is really cool. The song Flashing Lights features some heavy hitters in Frost Legato, Ohmz Tha Don, Ray Bandz X Silas. Stream it here

Wallay is currently working on releasing a complete body of work, “so those who appreciate my music can look forward to that. before that I will have dropped at least 2 more singles. There are many other projects of which I cant go into detail of right now though”.

We’re looking forward to more from him