Baxon3 Chubbito1 Lecheki1 Marked Men Records3 Mr. Malcolm1
“Lecheki” is a term that simply means a person that dresses up and behaves like people of the American hip hop culture. Growing up... 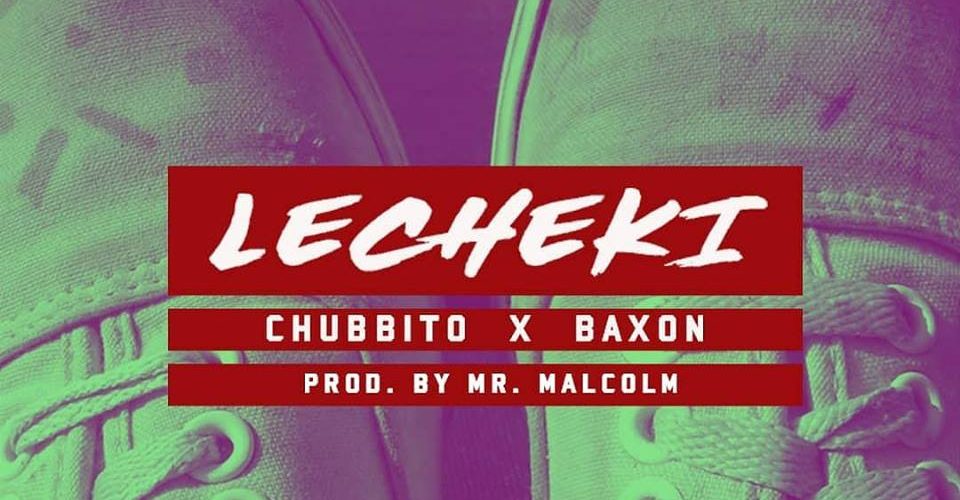 “Lecheki” is a term that simply means a person that dresses up and behaves like people of the American hip hop culture. Growing up in Lobatse, Chubbito was surrounded by many cultures, the most predominant one being “Sepantsola”. This is a culture with a certain dress code, talk and walk that Batswana in the Lobatse region adopted from South Africans that frequented Lobatse from neighbouring  towns, such a Mafikeng.

The message of the song is really about Chubbito who has always been classified as a Hip hop artist that raps in English, is also quite congruent with the “Pantsola” culture which in many environments is seen as the opposite of the Hip hop culture. The song is meant to represent the Lobatse background and influence that Chubbito had in his upbringing; A fusion of both “Secheki” & “Sepantsola”, hence the line in the chorus that says “Ke lecheki la ma Pantsola”, which translates to “I am an American hiphop influenced individual that lives and hangs with Pantsolas”.
The beat of the song, which was produced by well renowned hip-hop producer “Mr. Malcolm”, has a fusion of that “Pantsola” and “American Hiphop”. The track also features one of Botswana’s newest upcoming hip hop artists, Baxon, of “Tima Lebone” fame. “Lecheki” is the fourth single from his upcoming sophomore album titled “Bandleng King”.
About author