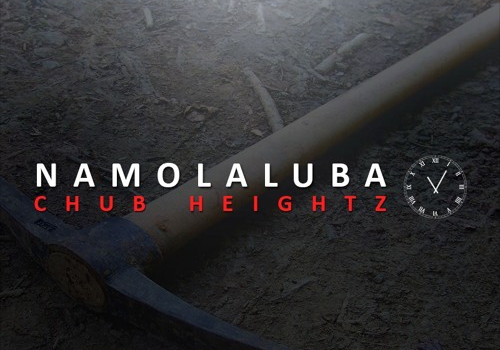 After the success of his 2015 smash hit “They Don’t know” and the Nostalgic classic follow up “Never Change” that featured Touch Motswak, Chub... 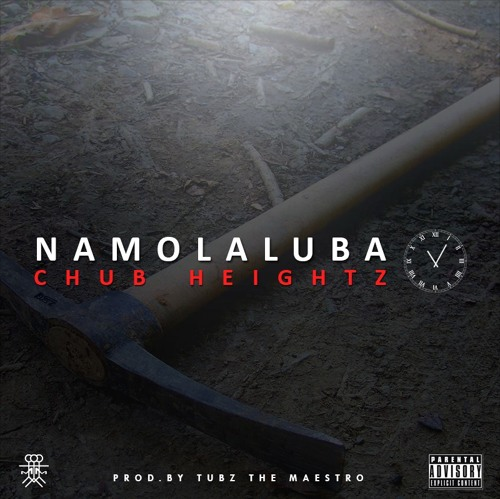 After the success of his 2015 smash hit “They Don’t know” and the Nostalgic classic follow up “Never Change” that featured Touch Motswak, Chub Heightz -The Bandleng Native is back with a Fresh new Hit for the summer called Namolaluba. Namolaluba is an amazing high energy turn up song composed & produced by Markedmen recording artist Chub Heightz and Markedmen Records director and Head of production Tubz The Maestro.

The term Namolaluba is a term that Chub Heightz personally uses in his daily endeavours as a motivation word that means “Go out there, Work hard and earn your cheque”. Its a word derived from the phrase “Namola leuba” which is a Botswana Government Poverty eradication programme that has been set up to assist uneducated unemployed people to earn a living by giving them different types of community work such as weeding the road side or sweeping the streets to name a few. In the same breath the term “Namolaluba” is just a reminder to oneself to keep striving for your survival and earn a living. Official single from Chub Heightz’ upcoming sophomore album BANDLENG KING.

You can also get the official download here I-Tunes : itunes.apple.com/us/album/namolal…gle/id1186107301