Dj Lemonka is one influential dude and his reach across the Motswako Republic remains deep, earning him respect over the years as a top... 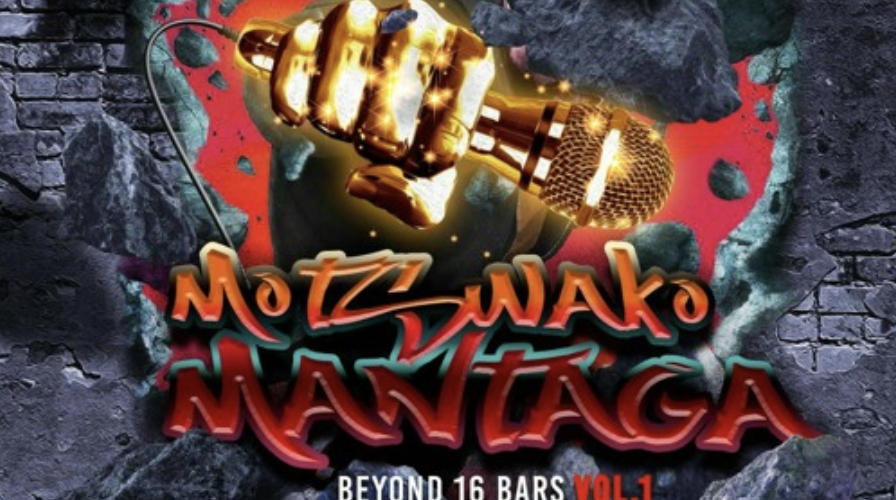 Dj Lemonka is one influential dude and his reach across the Motswako Republic remains deep, earning him respect over the years as a top creator of the music and creative that is largely the domain of the Tswana speaking MC. Earlier in the year, he started a movement called #MotswakoMantaga which saw an outpouring of MCs across Botswana and South Africa jumping in to celebrate and represent theirs.

It would seem that Monks’ kept on working and has now just dropped a 20 track tape featuring some top-notch talent with BW’s own Baxon and Samba The Prodigal Son making the cut. Stream their sogs here as well as the rest of the music with joints from Tuks, Notshi, TowDee, HashOne and even the true OG’s Prof & BlaX Myth