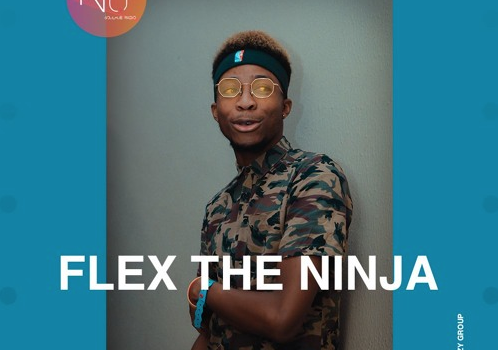 Bounce to this y’all, it’s just a whole groove for the talented Flex The Nina. to quote NSH “Flex The Ninja is a young... 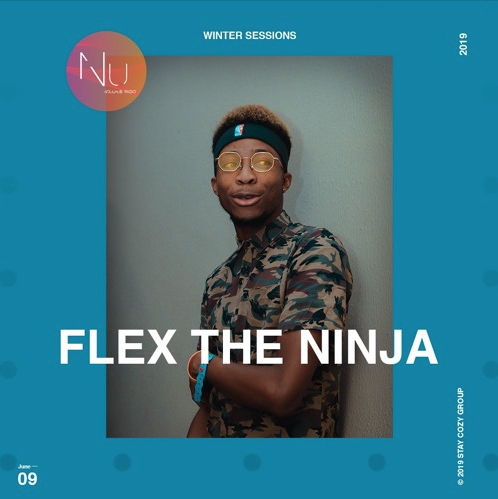 Bounce to this y’all, it’s just a whole groove for the talented Flex The Nina. to quote NSH “Flex The Ninja is a young producer from Gaborone, who forms part of the new generation of African producers who are challenging themselves to create soundscapes that are far beyond what the African listener is accustomed to. One could easily mistake Flex for a producer from somewhere in the States, purely off his stylistic approach to production. The bounce and vibe that his productions are fast-paced, groovy and perfect for dancing, which makes sense because Flex is not just a producer but also a seasoned dancer that is quite popular in Gaborone.

You can clearly tell that there is a Soulection influence in his music, as much of the bounce in his beats is synonymous with the leaders of future beats.
– @nusoulhubradio.”