“Music streaming platform Spotify on Wednesday celebrated its first anniversary since launching its services in South Africa”, Source Music In Africa. Spotify, one the... 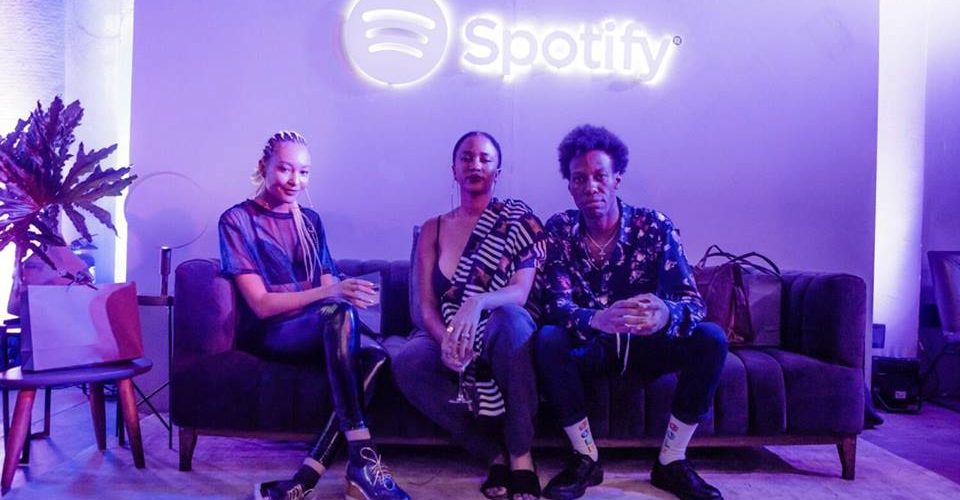 “Music streaming platform Spotify on Wednesday celebrated its first anniversary since launching its services in South Africa”, Source Music In Africa. Spotify, one the biggest streaming services globally launched in #Mzansiburg a year ago and has seen tremendous growth in an age where music consumption habits are fast shifting.

As part of their celebrations spotify held a ‘artist / label session’ where upcoming vocalist Nature, songstress Mpho Sebina and Moonga K. who happens to have music on Spotify were spotted (courtesy of a post from Moonga). Streams don’t necessarily pay the bills yet but are key to the revenue mix for anybody that’s looking to get a steady footing in the music industry especially in SA. We’re crossing fingers for bugger things to come for these three, congratulations to Nasty C for being the msot streamed artist!