He’s been hailed by his peers and the OG’s as one of, if not the leader of the new school based on his work... 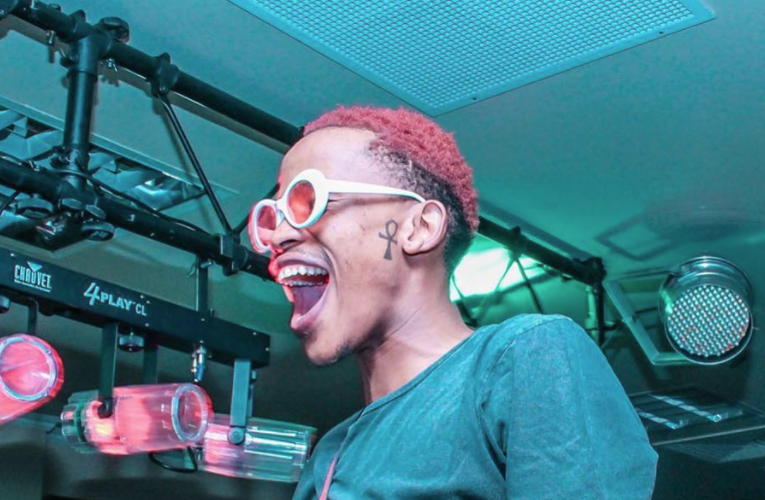 He’s been hailed by his peers and the OG’s as one of, if not the leader of the new school based on his work and influence in Hiphop culture over the last few years. His unrelenting work rate has seen him drop tapes, collaborations, produce and make hella music with and as part of Faded Gang. Ammo Ski Mask’s journey is just beginning though, as we kick into the second quarter the boy is about to do the right thing and bless the fans with what they crave – new music (and it seems there’s going to be a lot of it). We don’t have details at this point but we know he’s about to drop the second installment to his ‘Rachet Africa’ series. We can’t wait to share it as soon as it’s out 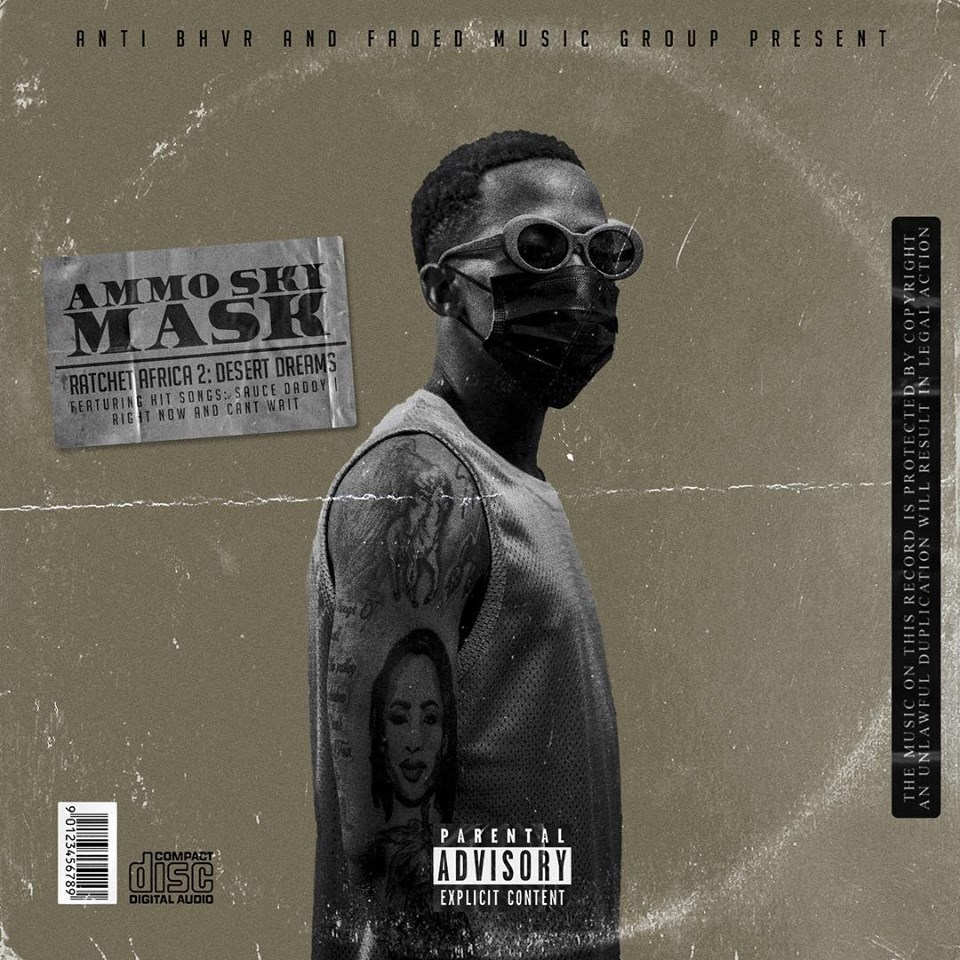