Shackles is a song produced/mixed & mastered by Stanley Pivotho from France/Japan, written & composed by Danielle Swagger from Botswana currently based in La... 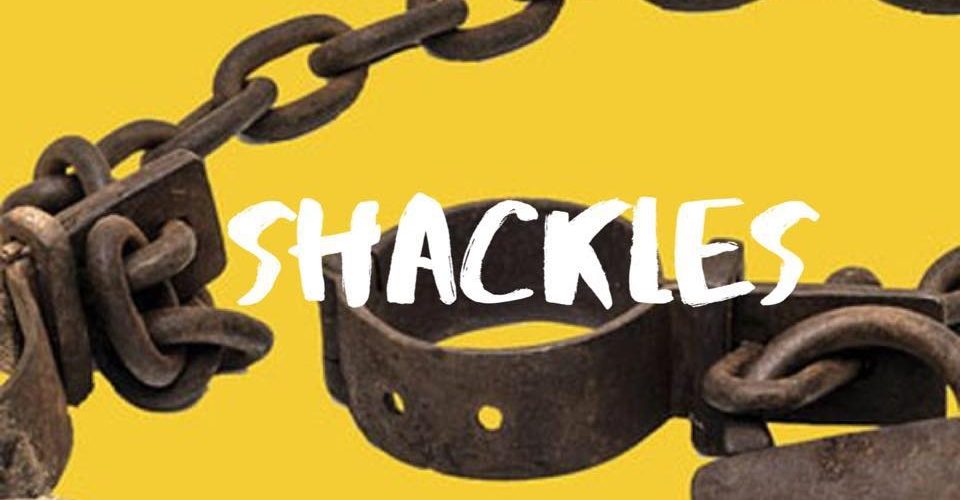 Shackles is a song produced/mixed & mastered by Stanley Pivotho from France/Japan, written & composed by Danielle Swagger from Botswana currently based in La Reunion. It is of Hip Hop genre and it was inspired by the current situations happening in the United States; involving the killing of one African American George Floyd by a police officer of the law. It is not the first time we have heard about such misconduct and brutality, therefore the #BlackLivesMatterMovement was triggered into protesting for one of their own.

Unfortunately, I cannot be formally present but I can be one of the voices that screams for change because Black lives doesn’t mean one race, it means we are one & we are equal. This is why I titled my song “Shackles”. In it you will hear the live protests that were broadcasted by 7 news, that actually took place in Australia less than a week ago. I am really happy that I get to make a project that will touch lives and atleast change a few mindsets.