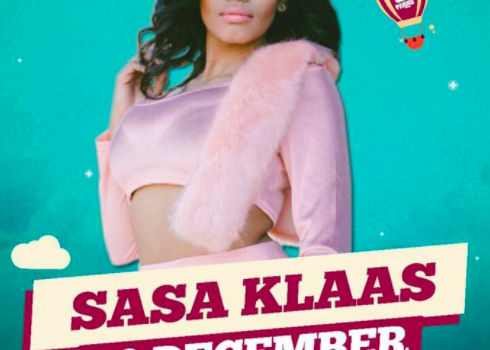 Those that work hard at their craft and keep focussed and at it usually get their pay day, so said the due whose name... 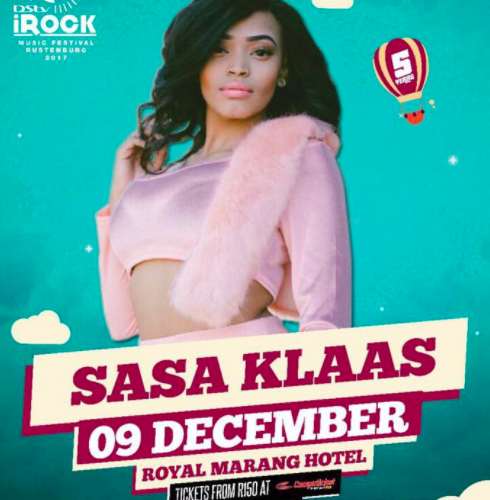 Those that work hard at their craft and keep focussed and at it usually get their pay day, so said the due whose name i cannot remember! It’s been a few years of creative hustle for most in the 267, across the disciplines one by one the stars are aligning for better wish is a huge goosebump moment for us at EBW Magazine. In recent weeks we’ve pleasantly been informed of confirmed international performances by Batswana artists including one for man of the moment Atlasaone Molemogi aka ATI and Amantle Brown in neighbouring South Africa’s Northwest region for a music and cultural festival called ‘Mahika Mahikeng’. The organiser of BW’s GIMC first put up a post asking for suggestion of who the fans think would be fit to represent the country at this event which is building up to be up to be a celebration of note and the rest as they say is his-story. Fast forward to last week and our own Loungo Andre Pitse (Of Flava Dome fame) has been confirmed as one of the MC’s at that very event extending BW’s official representation to three acts at Mahika Mahikeng.

It simply is turning out to be that kind of breakthrough year, Ban T and Veezo have recently been linked to some collabos across the border as well (Dj Milkshake mentioned). of course big brother Nomadic is also out in SA cooking that music and dishing it out, Fosta Juliano just finalised an album feature with the legendary Proverb. Ammo Ski Mask is rumored to be headed to China really sooon, Mothusi Lesolle has recently been to Zambia for an international fashion showcase, Tsholo Dikobe is featured in the latest Elle Magazine and Uyapo Ketogetswe has been named as on of GQ Magazine’s Top 50 best dressed men in 2017 in SA. How about all of that and more for creatives making international impact (it’s mostly SA but you get the point)

Super honoured to have made this years list; it's been a year of unforgettable firsts and countless blessings! #gqbd17 pic.twitter.com/TrDnwxHns8

Today is also special, Sasa Klaas has been confirmed as one of the headline acts at the DSTv iRock Festival where she’ll share the stage with some really big names out in Rustenburg. It doesn’t stop there, Dee Zone’s Pula Power has also been confirmed as a media partner and that particular event which rings all sorts of good bells for the show that has over the years done a lot to aide the BW entertainment industry. Clap your hands for all of them

All roads lead to #MahikaMahikeng2017 December 10th. Super excited to be Mcing along side my faves @somizi @Thando_Thabethe 🇧🇼 🇿🇦 Douglas Mosadi Mosadi. With BW’s finest @ATI_Batho_Bame & @amantlebrown Not to be missed @Mahika_Mahikeng #AreYengBokoneBophirima pic.twitter.com/kI1QqLItXw