Dramaboi off to the #MaftownHeights, announces YAMAs boycott

In what is certainly a huge blow to the Yarona FM music awards, the people’s spokeperson a.k.a Thari Ya Sechaba a.k.a Dramaboi announced via... 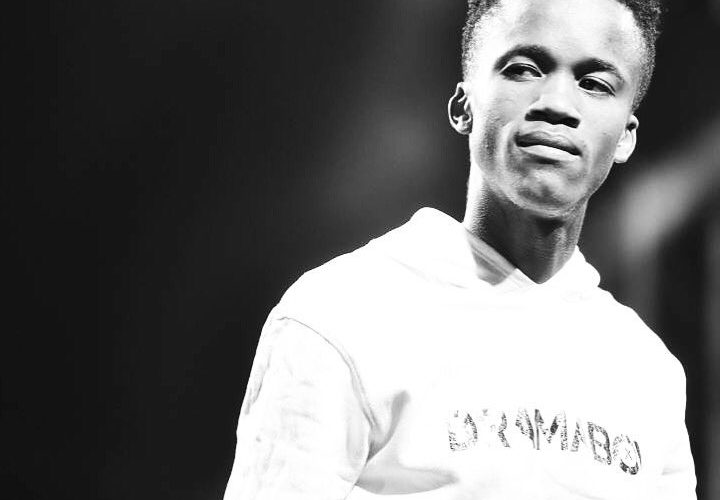 In what is certainly a huge blow to the Yarona FM music awards, the people’s spokeperson a.k.a Thari Ya Sechaba a.k.a Dramaboi announced via social media that he won’t be taking part in the #YAMAs following what he terms a lack of recognition of his work, we’re not sure where this comes from but it’s certainly taking away from what the brand was hoping to build on. EBW happened to catch a few radio presenters from the station almost laughing off his view dare i say it might be to both parties detriment as the fans largely get acces to the music via radio and the charts on the stations survice on the product that artists like Dramaboi produce.

I’m no longer going to take part in the yamas, please don’t waste your money & time to vote for me. Not recognizing my hard work & Artwork after all this years says a lot about them. Good luck to those nominated.✌🏾

On a more positive note, Dramaboi has bagged himself a place on the stage at what is possibly Motswako’s biggest stage thus far, #MaftownHeights. We’re wishing him all the best on this endeavour! 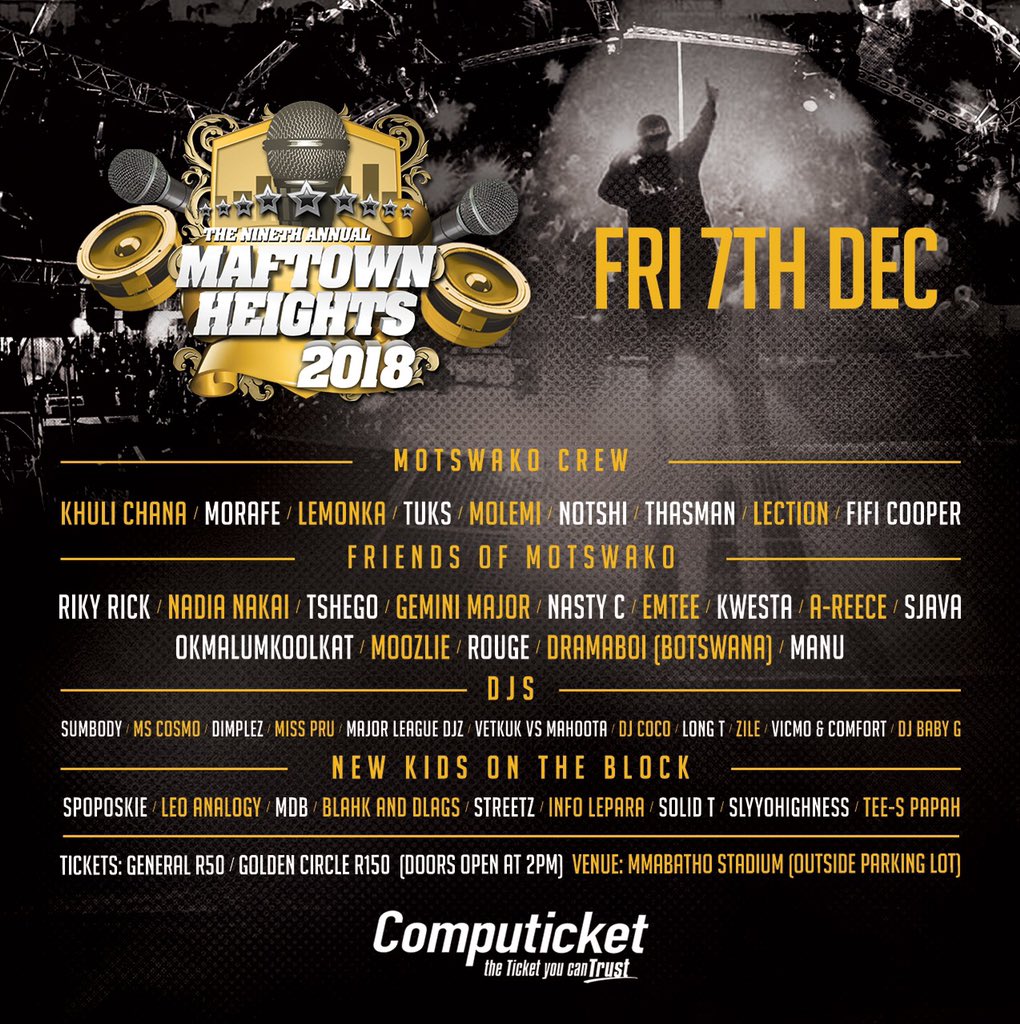